This month, we have five exciting new reads from women writers – perfect to enjoy on your summer staycation

Every word in this 100-page debut smacks of resigned, cool fury, as the anonymous black British narrator reflects on her post-Oxbridge career choices, the colleagues at the bank where she’s climbing the corporate ladder, the options presented to her, and the state of the country she calls home. This is an unflinching book about privilege, sexism and injustice. “The son, of course, insists the best things in life are free,” the narrator muses, while walking the grounds of her partner’s family home. “All this was, is, free to him… [young, privileged people] take chances, pursue dreams, risk climbing out to the highest, furthest limb… knowing the ground beneath is soil, soft grass and dandelions.” It holds a mirror up to society, and what you see will leave you uncomfortable. Read it in one sitting, and work out what you can do to effect change.

A glorious, life-affirming collection of stories and unforgettable characters that capture the profound moments of connection offered by every interaction, every day. Moniz’s short vignettes spin stories of love, friendship and sisterhood – and take us from city rooftops to aquariums, from churches to the open ocean, from death into life. Each tale is vividly rendered like a personal memory, with conclusions that linger long into the next chapter.

Build your house around my body by Violet Kupersmith

This huge, sweeping, dizzying debut defies categorisation, and will leave your head spinning in the best possible way. A young American woman, Winnie, has gone missing in Vietnam, and her sort-of-boyfriend, Long, begins increasingly frantic attempts to find her, gradually realising the seriousness of the situation. We’re then immediately whisked up to the country’s highlands, 18 years earlier, to watch a funeral procession in a rural town. The time travelling continues in beautifully crafted snapshots like interlocking rooms, each one leading to another in an unexpected way; haunted by ghosts that become increasingly familiar as the connections between characters unfold. It is a sensorial fever dream of a book that will frequently make you stop, blink, reread sentences and remain profoundly unsettled – not just by Kupersmith’s deft employment of terrifying magical realism, but by the country’s violent colonial history and decades of cruelty and wrongdoing. Her ghosts are left bloodthirsty for revenge, lying silently in wait for her characters, hidden just beneath the surface of the story.

Set in a picturesque French village, this book follows Violette Toussaint, a young woman who savours life – sipping at it like “jasmine tea sweetened with honey”. A cemetery caretaker by occupation, her graveyard is a far from sinister setting – as anyone who spent lockdown walking through Mill Road Cemetery is aware, these resting places can be truly peaceful and filled with life, if only you know where to look. As we learn more about Violette, and the circumstances that led to her unusual career choices, other stories start to weave between hers like different instruments playing an ensemble piece. This book is exquisitely composed and devastating in places, packed with meaningful meditations on life, death and love, and may leave you longing to adopt some of Violette’s considered routines – while also hoping to avoid the heartbreak that led her to this way of life. Though packed with references to literature and music, it’s the meals that linger in my mind: Violette’s summer “salads of multicoloured tomatoes, a few cheeses and a large baguette”, shared with other members of the caretaking team or the local priest in her cottage’s garden. This is not Perrin’s first novel, but it is her English-language debut, and has collected an array of awards. It’s now been translated into over 30 languages and even became the best-selling book in Italy in 2020, which should be more than enough to nudge it to the top of your wish list.

Lisa Taddeo’s breakout book Three Women documented confessional conversations with a trio of real women. Similarly, this novel shines most in the therapy-like sections, where narrator Joan talks through her past trauma with Alice, the woman she’s come to the desert to find. These sections perfectly capture that exhausting tension and freeing release when someone flips accepted truths on their head, like an optician sliding new lenses into test frames and snapping everything into focus. Animal is, as the title suggests, a wild thing: violent, visceral, beautiful and deadly, like a captive wildcat just waiting for you to slip up with the door of their cage. “I felt sick with myself and, at the same time, unburdened,” Joan says after one conversation with Alice. “I thought I’d been honest with myself. But I hadn’t. I’d been telling myself ghost stories my whole life.” Joan’s obsessions with sex, herself and destructive behaviour patterns all start to make narrative sense as we learn more about her past. The grim resolution looms in the book’s periphery, circling the narrative like the coyotes that haunt the hills outside Joan’s rented house. The stories she shares are difficult to hear and sometimes deeply upsetting, yet Taddeo’s skilful stylistic flourishes make it impossible to look away. A hard, but insight-packed read.

Out and about: alfresco entertainment this summer 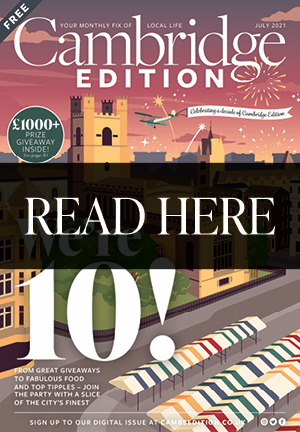 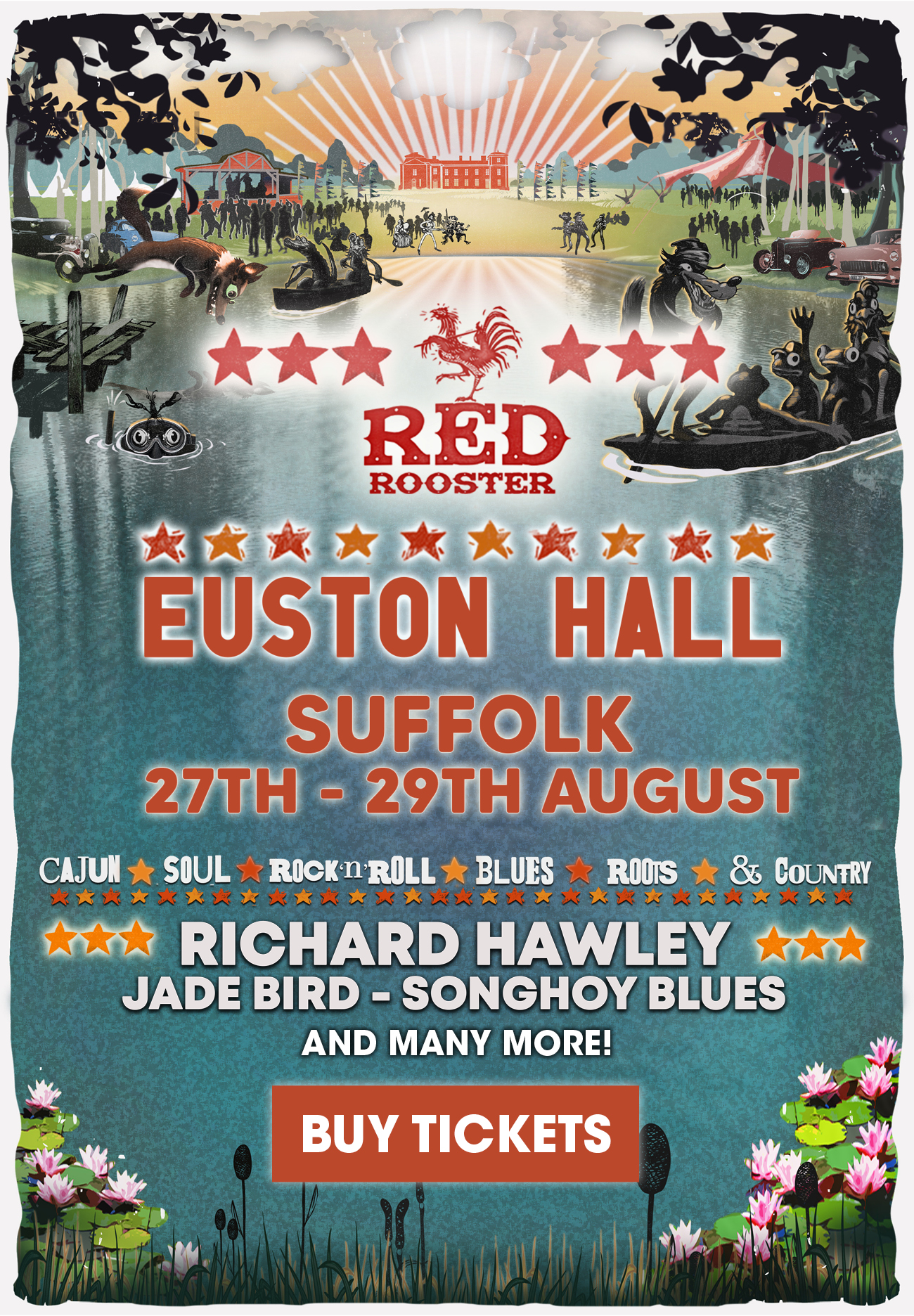 Reply Retweet Favourite
We've got the ultimate cider bundle up for grabs from @CranesDrinks, including the full range of ciders in six refr… https://t.co/RnrZRGwye3

Reply Retweet Favourite
We've got a brand-new column in store for you this month, courtesy of foodie extraordinaire Elisha Young 🥳 Make sur… https://t.co/FjwCEZJJLk

Reply Retweet Favourite
It's time for the second prize in our #10prizesfor10years birthday giveaway! 🤩 We've teamed up with Cambridge Shak… https://t.co/NhHaBsCpA6

Reply Retweet Favourite
We've got the ultimate cider bundle up for grabs from @CranesDrinks, including the full range of ciders in six refr… https://t.co/RnrZRGwye3

Reply Retweet Favourite
We've got a brand-new column in store for you this month, courtesy of foodie extraordinaire Elisha Young 🥳 Make sur… https://t.co/FjwCEZJJLk

Reply Retweet Favourite
It's time for the second prize in our #10prizesfor10years birthday giveaway! 🤩 We've teamed up with Cambridge Shak… https://t.co/NhHaBsCpA6