* Please note by entering your email address, you are indicating you are happy to receive the Cambridge Edition Newsletters and third party communications.
Live music Now Booking

Whether you’re into classical music, folk, rock, indie, rhythm & blues or grime, there’s a nearby festival for you. Siobhan Godwood rounds up the best of the bunch

The venue may seem rural and sleepy, but once Strawberries & Creem kicks off, the Cambridgeshire countryside won’t know what’s hit it. 2019 marks this day festival’s fifth birthday, and you can be sure it will be a celebration to remember. Starting life in 2014 as a garden party for 800 people in a field, this year the festival welcomes 15,000 visitors to Haggis Farm to enjoy the best in UK urban and dance music.

The festival has a rep for attracting big hitters from the UK scene, and past visitors have included Wiley, Skepta and Kano – not to mention Shaggy! 2019’s line-up promises to be the best yet, with headliners Ms Dynamite, Stefflon Don and Sean Kingston, as well as sets from Mahalia, B Young and special guest Kevin Lyttle. Standon Calling is now in its 14th year, and has come a long way since its beginnings as a birthday party in a field! With a loyal band of regulars who come back year after year and a growing audience of new fans, it’s a festival for all ages that doesn’t compromise on any age group’s fun or entertainment. Set in the beautiful grounds of Standon Lordship, it’s well known for its friendly vibe and eclectic mix of entertainment, from top musical acts to the annual dog show.

Each year the festival has a theme, or ‘story’, that’s told all across the three days of the festival through events and fancy dress. Past stories have included Murder on the Standon Express and Gods and Monsters, and this year’s theme is Twisted Creatures: A Strange Evolution. If you need any more explanation, the festival’s posters – populated with flying seahorses and giant snails – should give you a few clues.

2019’s line-up is unmissable, with music headliners Rag ’n’ Bone Man, Mercury Prize-winners Wolf Alice and Nile Rodgers & Chic, as well as comedy from Russell Kane and Angela Barnes and DJ sets from Norman Jay and Simian Mobile Disco. Kids are well catered for, too – Dick and Dom are staging a DJ Battle, while Mr Bloom from CBeebies is bringing along his band.

Standon, Hertfordshire: an hour from Cambridge

Cambridge Summer Music Festival, stretching across late July and a huge selection of venues around the city, is a Cambridge summer institution and wonderful feast for music lovers across the city. This year, festival director David Hill has chosen to focus on two themes: music by women composers across the centuries – from Hildegard von Bingen to Clara Schumann – and music by (and inspired by) Johann Sebastian Bach. Highlights include the St John Passion, which launches the festival, and a performance of the complete Brandenburg Concertos.

Sounds Green, a series of open-air concerts taking place in the University Botanic Garden, is also a part of the Summer Music programme, but kicks off earlier, on 3 July, and features acts including Truly Medley Deeply and Martin Kemp’s Organised Chaos. Bring a rug and a picnic!

Venues around the city: on your doorstep 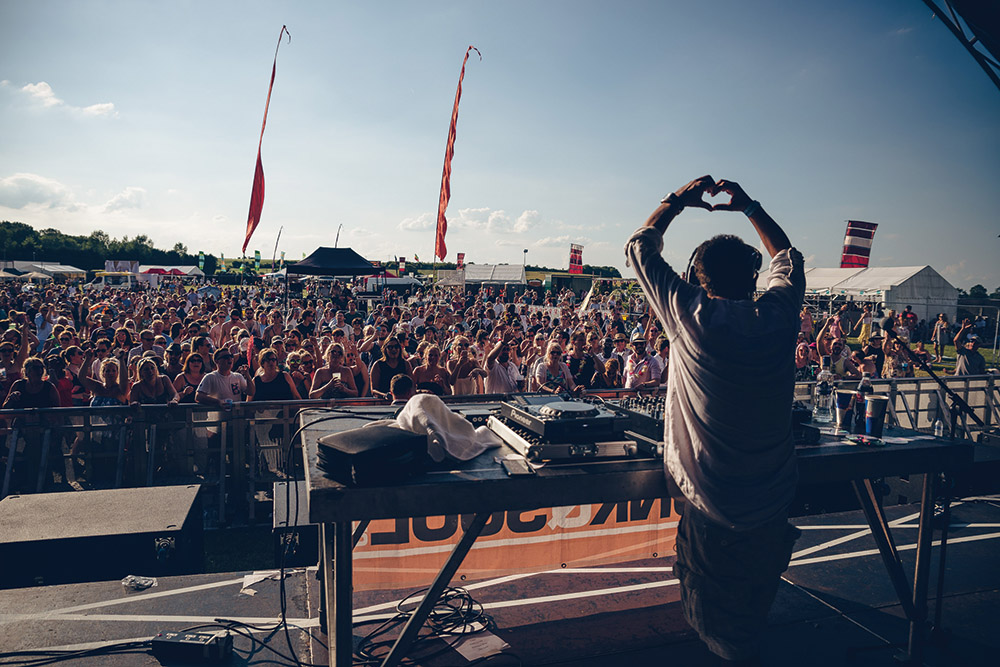 The Cambridge Club is back on Father’s Day this year for another one-day festival – and this year it’s doubling in size, with 10,000 people set to descend on Haggis Farm for a celebration of music, food, fun and sunshine. Established two years ago, the festival is back with a bang with a fantastic line-up for 2019. Last year’s event saw the fabulous Gabrielle grace the main stage at Haggis Farm, and Trevor Nelson kept the crowd swinging until sunset.

This year promises to be even more spectacular, with the one and only Sister Sledge headlining, and Craig Charles making a triumphant return with his Funk & Soul Club. Other musical acts include Uncle Funk & The Boogie Wonderband, and The Voice finalist Michelle John.

The festival is organised by the team behind the hugely successful Strawberries & Creem, but this one-day festival has a very different vibe, aiming itself squarely at family fun. Alongside all the music, food and booze, there’s a diverse programme of children’s entertainment, including circus skills, arts and crafts, and storytelling.

It’s a brilliant way to introduce kids to festival fun while fantastic acts – along with local artisan gins, prosecco, craft ale, ciders and a food menu covering everything from jerk chicken to vegan offerings – will ensure the adults have a fab day out, too. 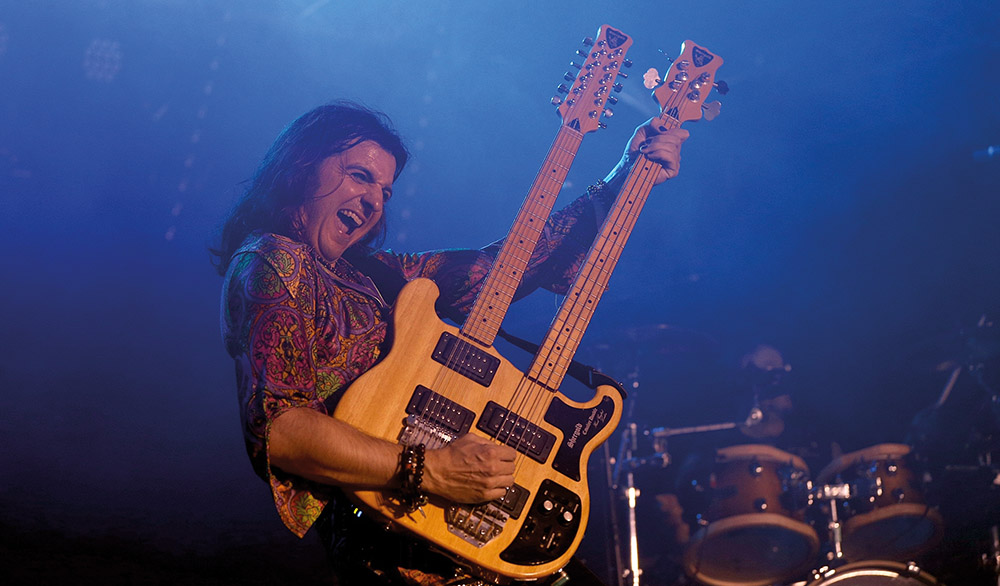 Cambridge Rock Festival started life as the Rockinbeerfest, and has a reputation for bringing nationally and internationally acclaimed rock acts to Cambridge to perform alongside up-and-comers and local bands. Now in its 15th year, 2019 sees 50 acts descend on Haggis Farm to perform across two tents, called Ruby and Sapphire.

The line-up this year includes Don Airey & Friends, Cats in Space, Winter in Eden and Atomic Rooster, and visitors will get the chance to sample more than 100 different real ales – hopefully not all at once – although other drinks are available! 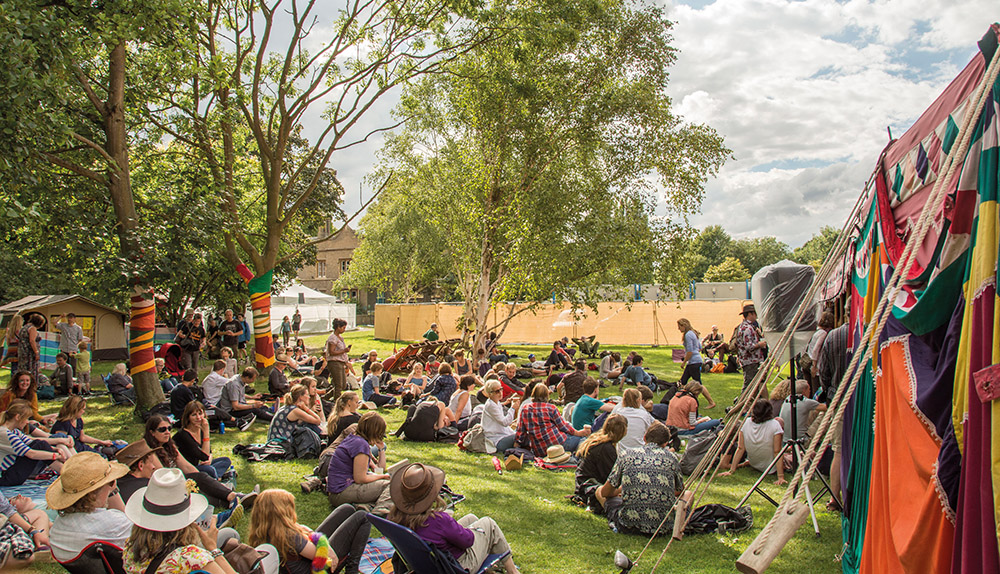 Cambridge Folk Festival is not only a key part of summer in the city, but also widely regarded as the best folk festival in Europe. It’s been entertaining residents and visitors for more than 50 years in the grounds of Cherry Hinton Hall, just a stone’s throw from the centre of Cambridge.

Over the years, the festival has a gained a well-deserved reputation for highlighting up-and-coming artists who go on to do great things. Artists who first received attention for their performances at Cambridge Folk Festival include Laura Marling, Mumford & Sons, Jake Bugg and Ward Thomas.

This year, the guest curator is much-loved local lad Nick Mulvey, who is selecting five of his favourite acts to enchant the Cherry Hinton crowd, as well as taking to the stage for his own set. There’s a special kids’ concert on the Sunday morning, and day tickets are available – perfect if you live in or around Cambridge, and a really good-value way to hear a huge amount of music. 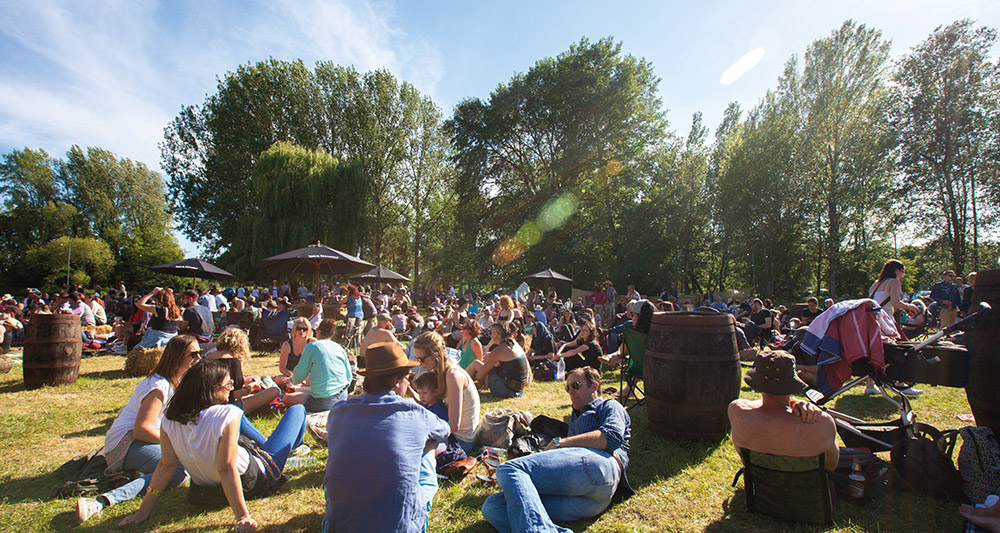 If you can’t afford a tour of the music venues of Nashville, Mississippi, Memphis and New York this summer – and who can? – then don’t worry, because Red Rooster festival is bringing all the best in contemporary American roots music to a field near you! Set in the beautiful woods and parklands of Euston Hall in Suffolk, this three-day festival is a celebration of blues, rock ‘n’ roll and country and soul, hosted by Harry, Duke of Grafton.

This really is a festival like no other, attracting a real cross-generational mix of music lovers. Kids can run free among the corn fields and families can enjoy lip-smacking ribs and corn on the cob around the campfire, while the party crowd dance until dawn to DJs at the Howlin’ Woods bar down by the lake. 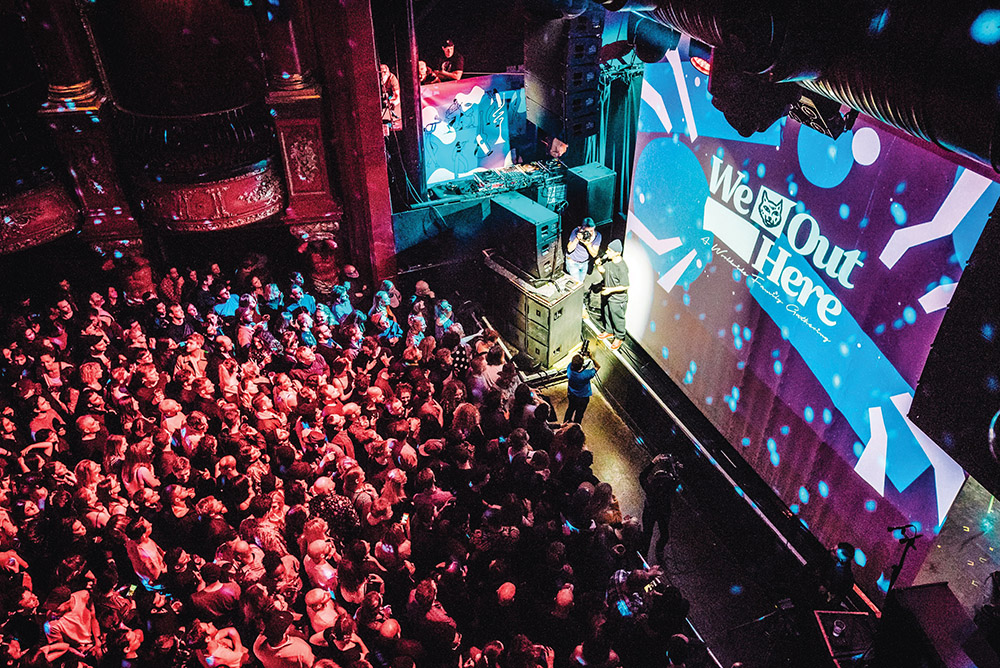 We Out Here Festival

If you’re still in mourning for the sadly departed Secret Garden Party, then a trip to its former site in Abbots Ripton might be just what you need to heal the pain. This summer, legendary producer and 6 Music DJ Gilles Peterson brings the inaugural We Out Here Festival to Cambridgeshire, joining the musical dots between soul, hip-hop, house, afro, electronica, jazz and beyond. “I wanted to bring to the UK a festival that celebrates the elements of UK club culture, and the community that surrounds it,” says Gilles.

The line-up is immense, with highlights including Gary Bartz featuring Dwight Tribe and Saul Williams, The Comet is Coming, Zara McFarlane and Nubya Garcia, plus DJ sets from Mr Scruff, Objekt and – of course – Gilles Peterson himself. The festival takes place over four days and nights with a variety of boutique and luxury camping options, as well as quiet and family camping areas, and aims to welcome people of all ages and walks of life. 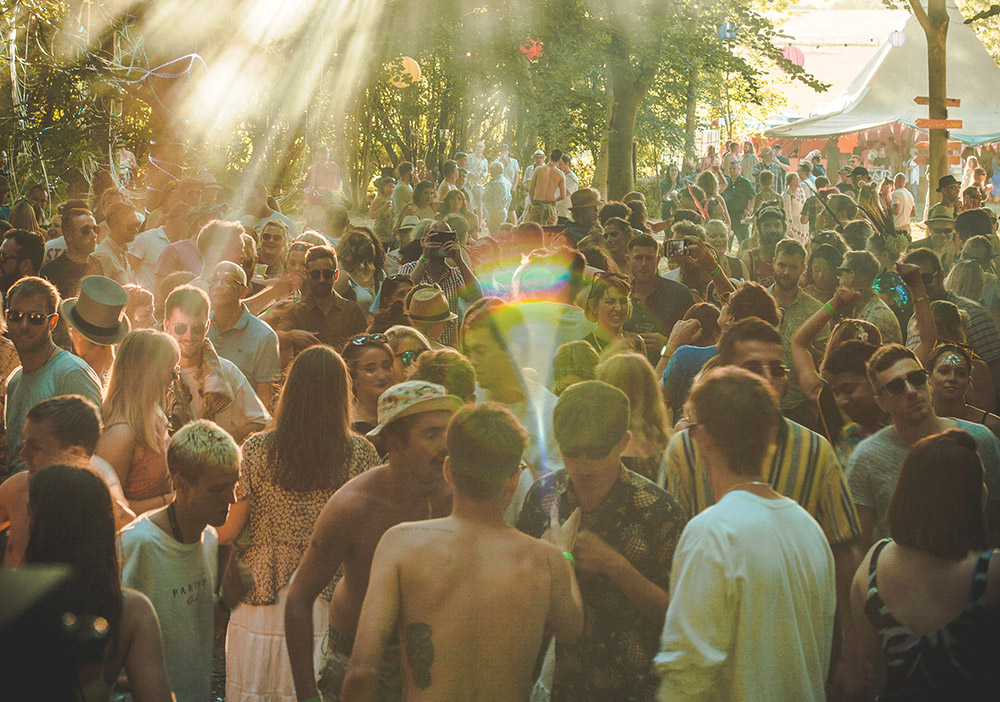 With its magical woodland setting and music across three stages under the setting sun and, later, the stars, The Wild Wood Disco really is a tiny bit magical – so it’s no surprise that last year’s headliners, Groove Armada, described it as “one of the finest settings for a party we’ve ever seen”. This year, acts on the main stage include Faithless and Horse Meat Disco, while the Paradise Lost area – hosted by Seb Fontaine – promises to be a ‘hidden homage to disco, divas and bad behaviour’. It’s an over-18s only event, and camping opens at 11am, with music kicking off from 2pm and lasting well into the early hours.